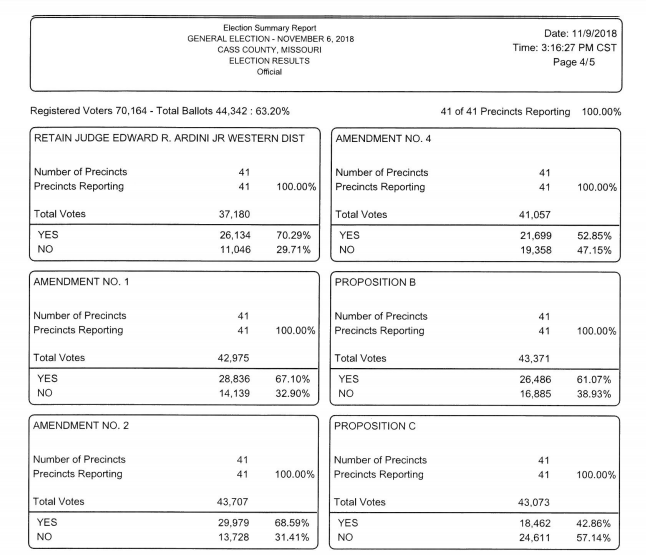 Senate Bill 132 is sponsored by Senator Ed Emery of Lamar. It would change the Sunshine Law, Missouri's open records law, to say that any record from either the Missouri House or Senate would be closed to the public if it “contains information regarding proposed legislation or the legislative process.” He said lawmakers need some confidentiality because they often go through multiple internal versions of a bill before it's formally filed in the House or Senate.  Making that internal process public, Emery said, "hinders the process” because some lawmakers don't feel free to have a rigorous debate if they know every word is subject to public review.  This ultimately leads to less vetting of the legislation, Emery said. 2-20-19 KSMU

WHAT?!? Why wouldn’t you feel “comfortable” with the public review? What are you trying to hide, you work for us, remember Sen. Emery? But, Ed’s not alone, Your Republican House members Rep. Bondon, Rep. Haffner, Rep. Pfautsch and Rep. Reedy, already voted against YOU on a similar bill in the house (HB455)!

Use medical marijuana? You could lose your job. If Republican State Senator David Sater’s SB 227 Passes

Sater owned a pharmacy for 30 years and said that his background was the reason he is proposing the bill. “I don’t want someone who shows positive for marijuana involved in my business,” Sater said. “I wouldn’t feel comfortable knowing that I had someone who was using, even for medicinal use.” 2-15-19 Columbia Missourian

This bill just passed out of committee in the Missouri Senate. It’s obvious where Sater’s loyalties lie (as a previous pharmacy owner), but we hope our representatives will listen to the 69% of voters who voted for medical marijuana, not more archaic regulations. There is no debate here. Quit hiding behind the lies of the for-profit pharmaceutical industry and implement what the voters passed!

Stop perpetuating the myth that most minimum-wage earners are teen-agers. Raising the minimum wage impacted - over 170,000 parents, 100,000 seniors and near retirees... impacting nearly 260,000 children. We’re watching SB10 in the Senate and HB858 in the House. Sen. Emery. Rep. Bondon, Rep. Haffner, Rep. Pfautsch and Rep. Reedy, respect our VOTE! 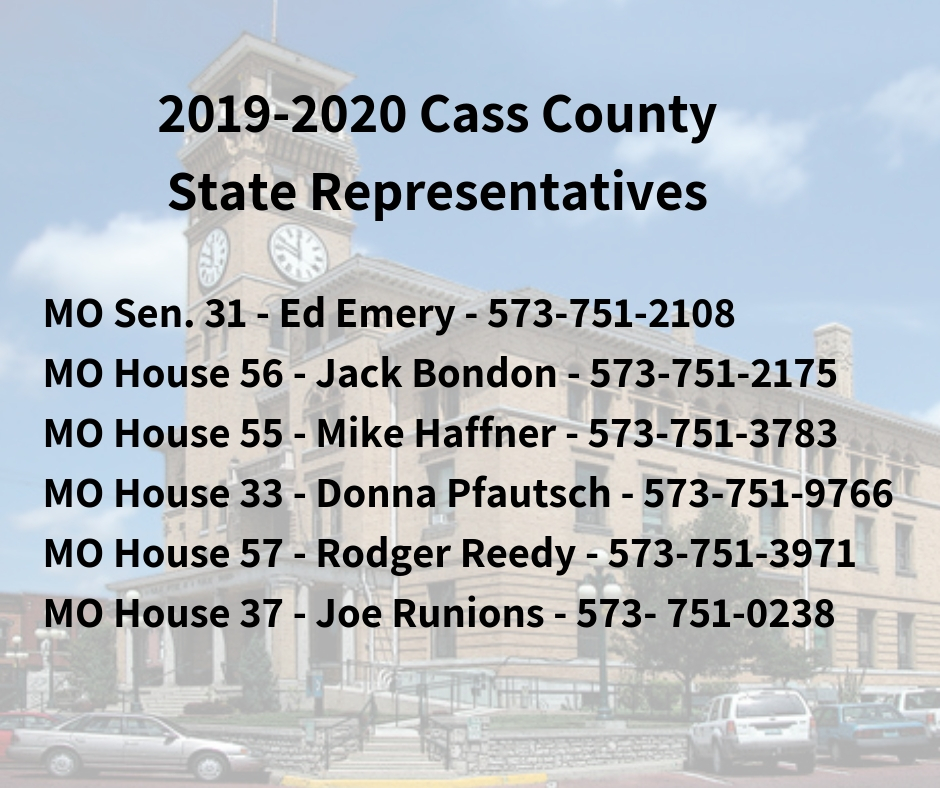