Run for Something - Missouri State Senate 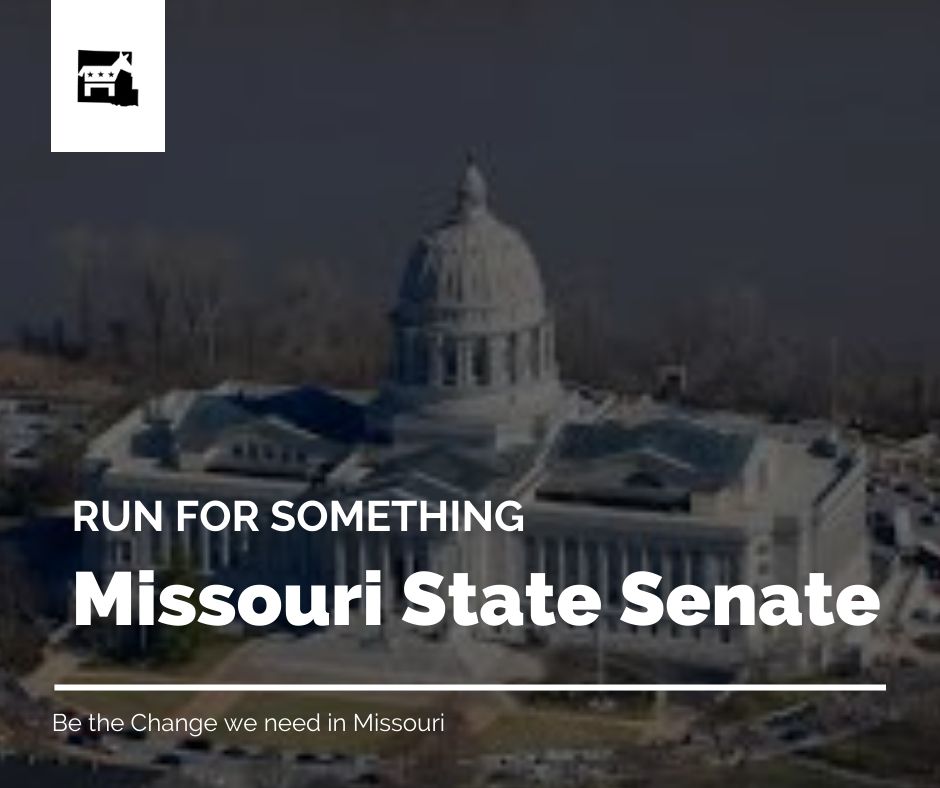