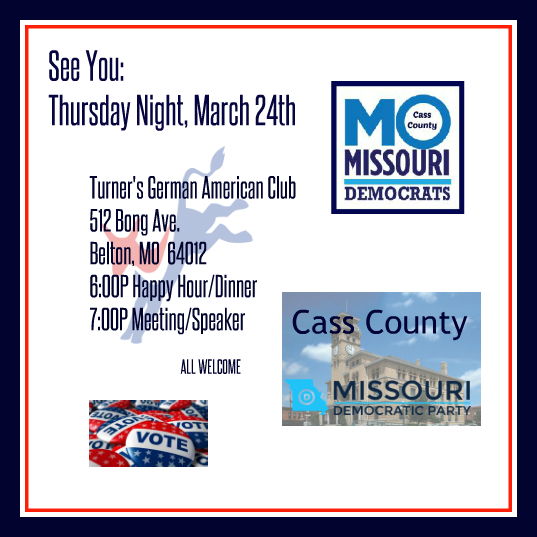 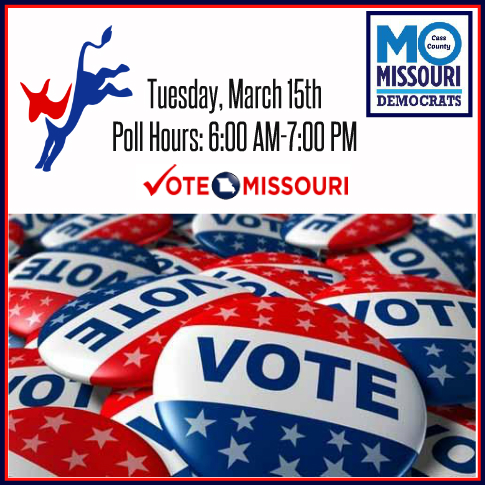 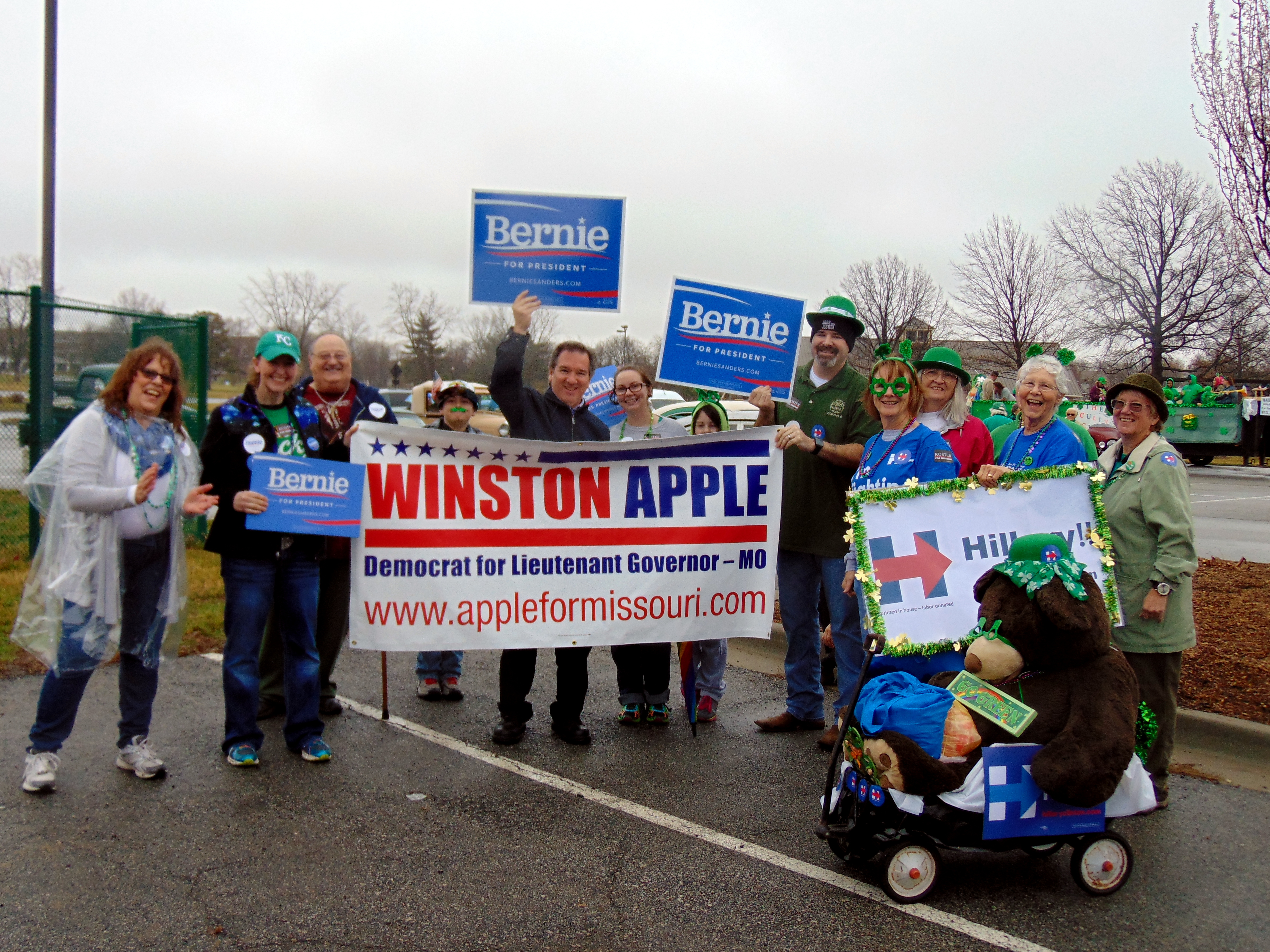 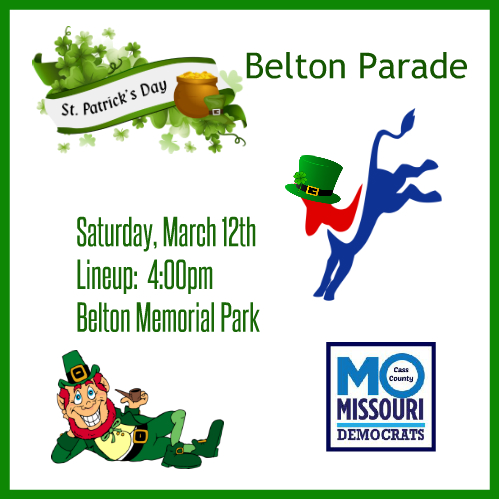 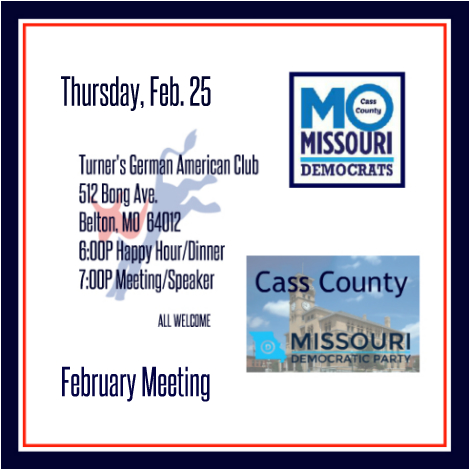 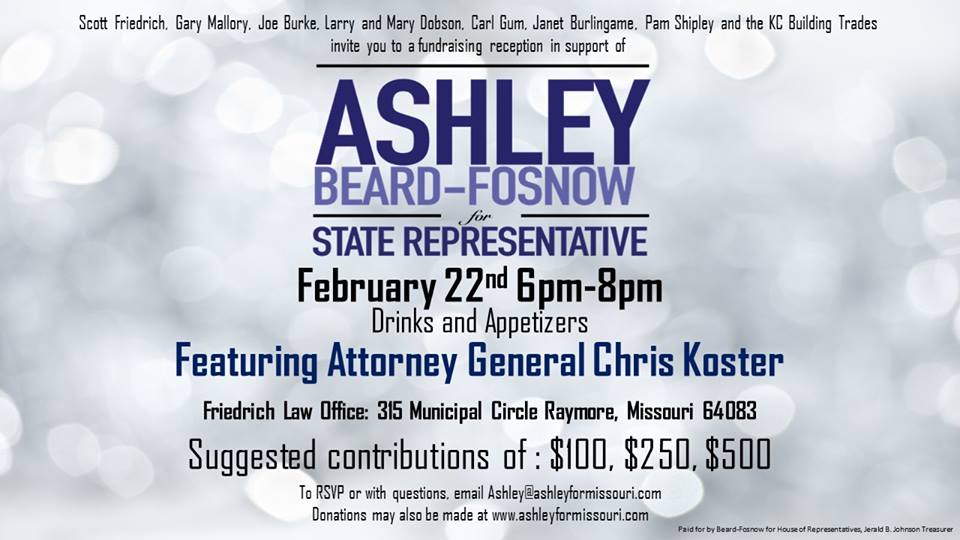 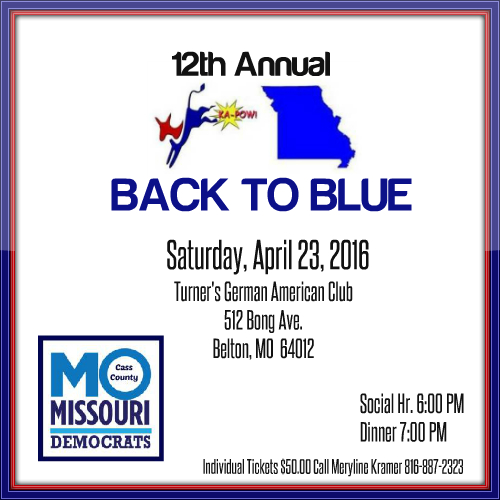 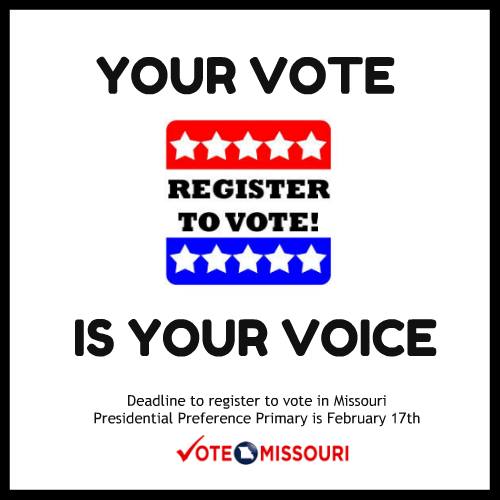 Do you want to be a delegate to the Democratic National Convention?  Would you like to run for office?  Do you want to help your favorite candidates by volunteering?  Answers to these questions and more at our next meeting on Thursday, January 28th.  We hope to see you there.  ALL are welcome. 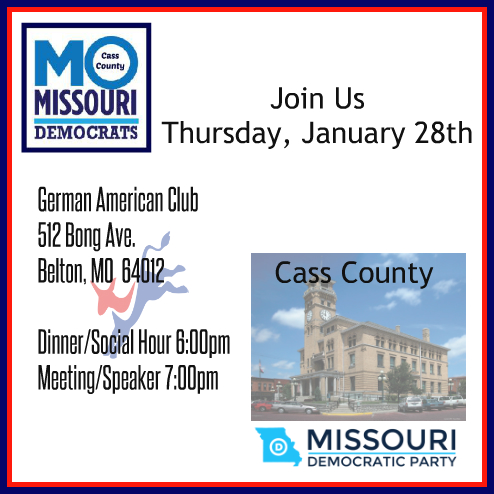