Join us this coming Saturday, September 10th, for our 2nd Annual Cass County Democrats Picnic in the Park.  Bring your friends and family to Wallace Park in Belton from 4-7:00PM.  We'll have hot dogs and chips and we're right next to a playground for the kids. If you need to register to vote, we'll help you get that done.  You'll have a chance to meet all your local candidates for State House and Senate as well as Luke Scavuzzo, South District Commissioner.  Several of our statewide candidates or their representatives will be in attendance as well.  See you Saturday! 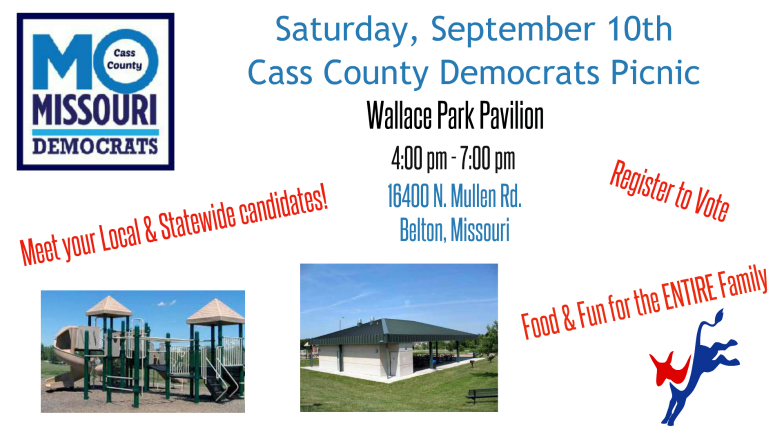 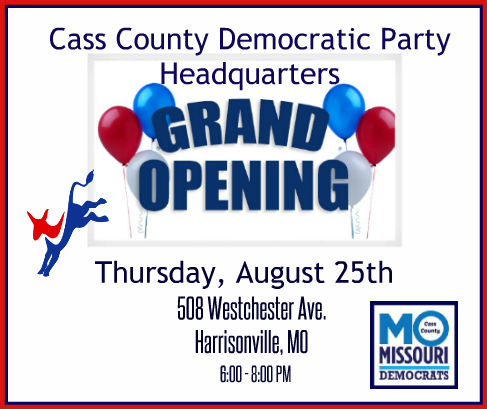 Join us Thursday night, August 25th as we celebrate the Grand Opening of our 2016 Democratic Headquarters at 508 Westchester in Harrisonville!

At 6:00 pm we'll gather for pizza, and then at 7:00 pm we'll hear from our local candidates about their campaigns.

SEE YOU ALL THERE! 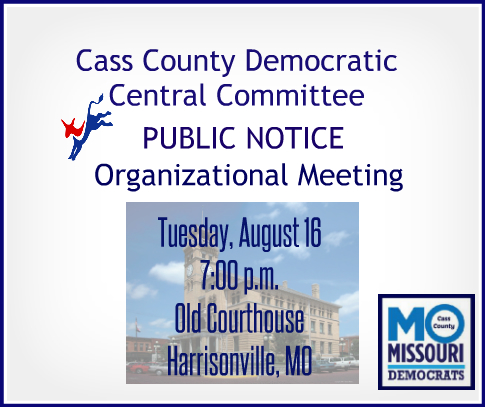 We will have our reorganization meeting Tuesday, August 16, 2016 at 7:00 p.m. in the restored courtroom in the Courthouse on the Square in Harrisonville. This is a required meeting after the election of our committee people every two years.  Please plan to attend.  We will elect our Chair, Vice Chair, Secretary and Treasurer.
See you there.

An independent voice for Missouri

In 2006, Claire became the first woman elected to the U.S. Senate from Missouri, winning the seat once held by Harry Truman.

Claire's efforts led to the creation of a new Senate panel charged with financial and contracting oversight. As Chairman, Claire led nearly 40 hearings, and launched an even greater number of investigations at dozens of federal departments and agencies, resulting in more than 30 instances of misconduct referred to federal investigators.

Claire drew on her personal commitment to America's military veterans, helping to pass the 21st Century GI Bill, and establishing a veterans' "secret shopper" program to improve health care services for Missouri's veterans. Following reports of neglect, Claire successfully pushed for the removal of Army officials managing Walter Reed Army Medical Center - and shortly after, led the successful effort to reform management of Arlington National Cemetery after disclosures of mismarked gravesites. Later, she passed into law a comprehensive plan fixing the Pentagon’s troubled program to recover American personnel who are prisoners of war and missing in action (POW/MIA).

Claire teamed up with her Republican colleagues to establish a ban on Congressional earmarks, and has helped lead efforts to repeal automatic pay raises for Congress. She bucked her party's leadership, authoring a bill to impose a cap on federal discretionary spending - legislation which came within one vote of Senate passage.

And when dozens of small towns across rural Missouri were threatened with post office closures, Claire waged a successful battle to protect those post offices - which Claire called "the lifeblood of rural Missouri."

Following Claire's resounding reelection in 2012, her oversight panel was expanded and tasked with investigating misconduct at every federal agency. And in 2015, Claire was named the top-ranking Democrat on the Permanent Subcommittee on Investigations – formerly the Truman Committee and the Senate’s leading oversight panel. A recognized tech leader - with a penchant for communicating directly with constituents via Twitter - Claire also chaired the Commerce Subcommittee on Consumer Protection. In her second term, Claire has launched investigations into areas including fraudulent robocalls, financial management at the U.S. Energy Department, inaccuracies on credit reports, security clearance background checks, pervasive fraud and waste in an Army National Guard recruiting program, and sexual violence on college and university campuses.

And as a senior member of the Armed Services Committee, Claire drew upon her years as a prosecutor in leading the successful effort to reform how the military handles sexual assaults - successfully enacting sweeping changes to protect and empower survivors and hold perpetrators and commanders accountable.

As Missouri's Senator, Claire has earned a reputation as a plain-spoken, independent voice for Missouri's families and businesses  - willing to buck her own party to do what's right, and fighting to expand opportunities for Missouri's kids and grandkids.

Claire returns home to Missouri nearly every weekend, where she loves spending time with her eleven grandchildren. She and her husband Joseph have a blended family of seven children, four of whom live in St. Louis.

We are excited to launch Chris Koster's bus tour from the Old Courthouse on the Square in Harrisonville this Wednesday, August 3rd.  Join us in the restored courtroom at 7:45am.  (RSVP Here) 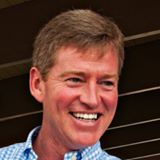 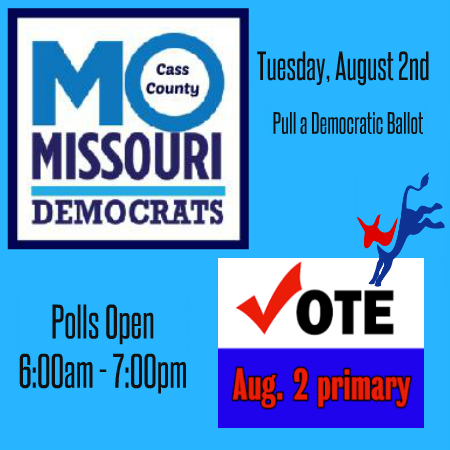 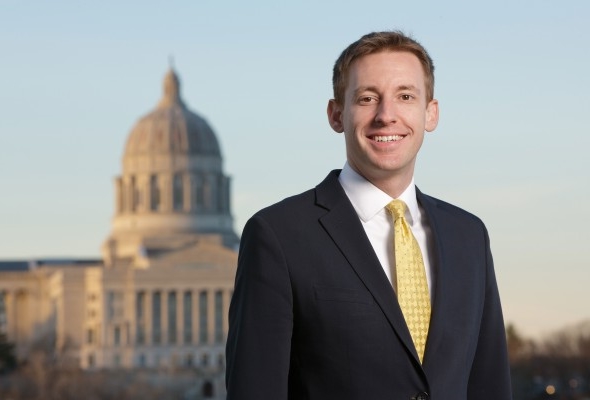 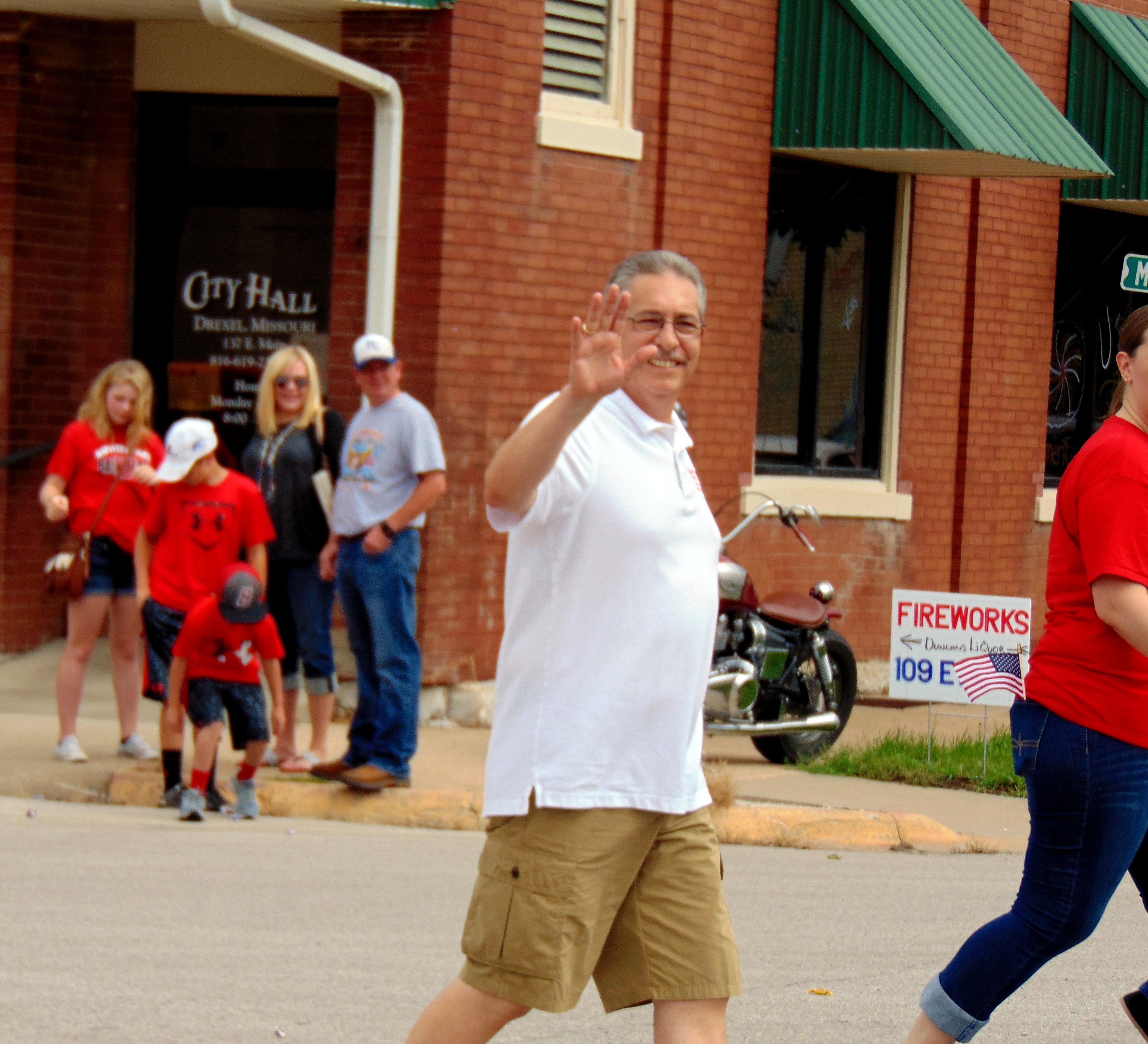 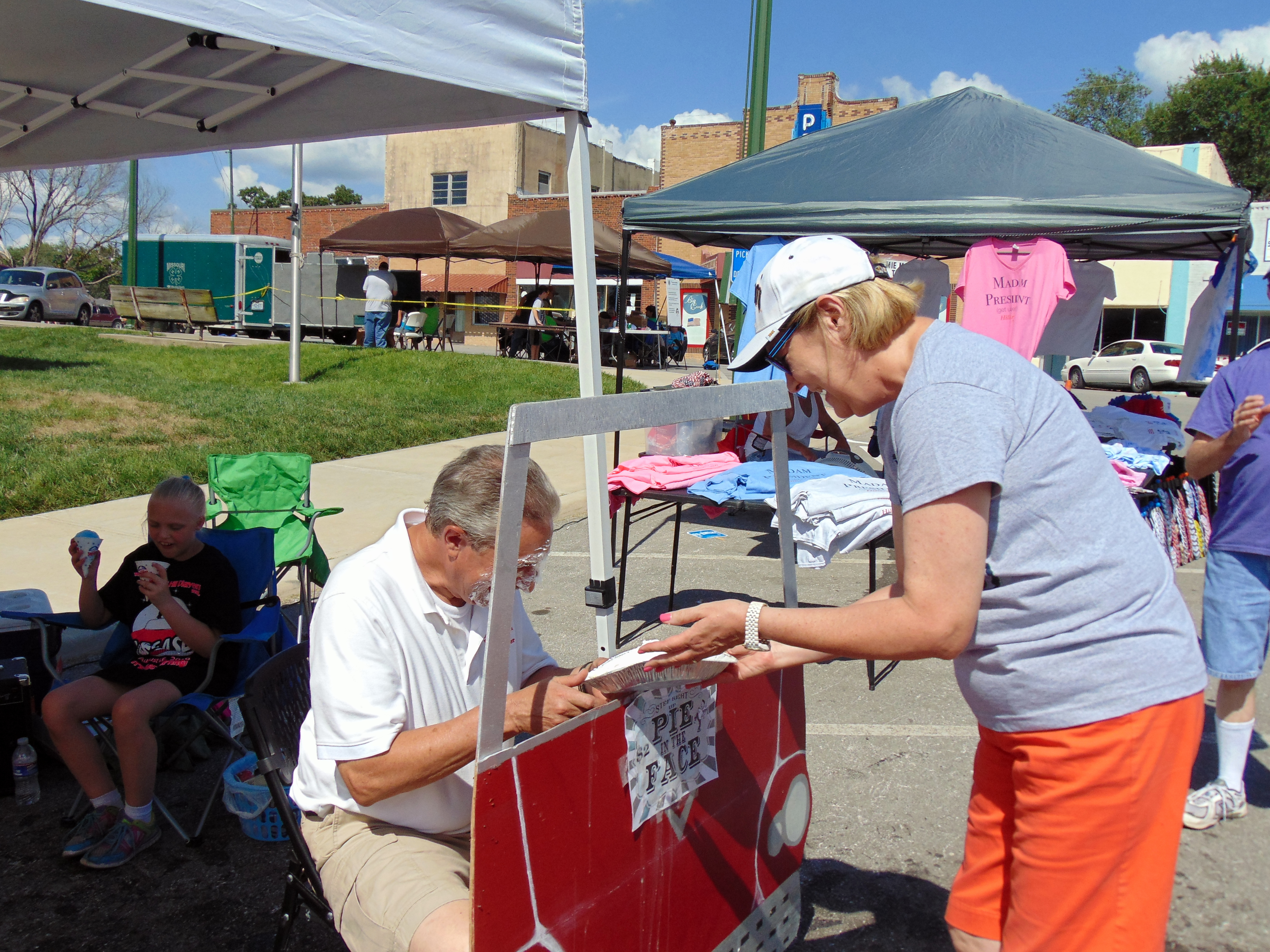 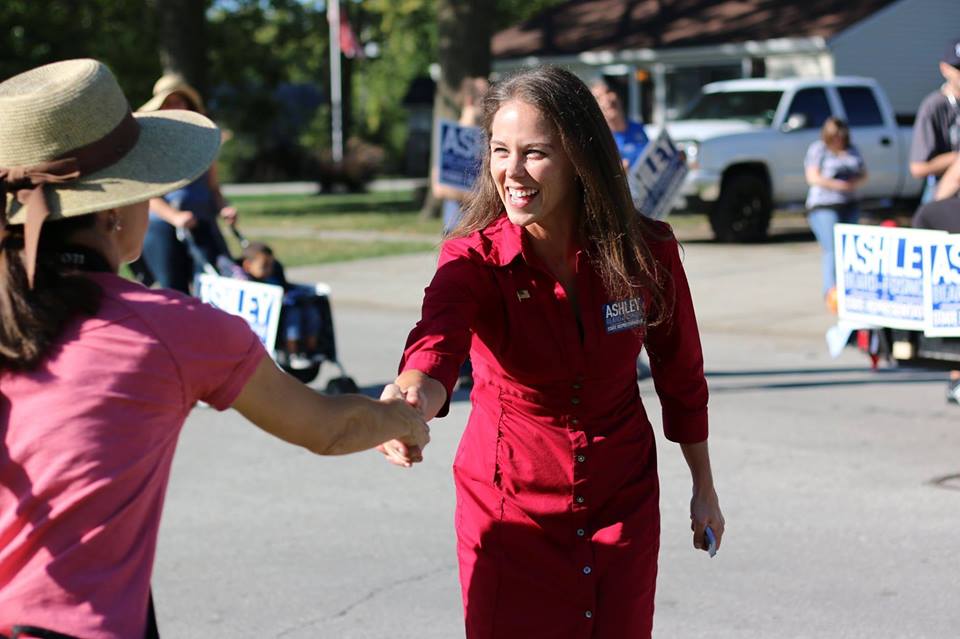